The swans found on the Danube in Belgrade and its surroundings, which died as a result of infection with the bird flu virus (avian influenza), subtype H5N8, have been removed and examined by the competent veterinary services. It is a case of bird flu virus that is not dangerous to humans, i.e. it is not a zoonosis and cannot be transmitted from animals to humans, but it is easily transmitted among birds and can reach domestic poultry. Carriers of the virus may be wild birds, especially from the group of species of aquatic habitats, such as swans and herons.

In order to localize the virus and prevent its further spread, we inform citizens that:
- Wild birds should not be disturbed and dispersed from their locations, in order to make them stay in the group, i.e. flock, as much as possible.
- When feeding birds, one should neither come into contact with birds, nor enter the area where the birds move.
- Citizens should be careful, bearing in mind the occurrence of bird flu in the swan population in Serbia, and should not take care of the birds on their own, at the same time avoiding the direct contact with wild birds, especially in aquatic habitats.
- In case of finding an injured or endangered bird, it is necessary to inform the nearest veterinary service, and not to touch the bird until the arrival of the competent service.

The species in which the bird flu virus has been confirmed is mute swan (Cygnus olor). It is the most common and one of the three species of swans found in Serbia. In addition to this species, individuals or small groups of the tundra swan (Cygnus columbianus) and whooper swan (Cygnus cygnus) have also been recorded in Serbia. The mute swan is 140-160 cm in size. It occurs in northern and central Europe, Asia Minor and Central Asia, and it has been introduced in North America. Its nesting grounds are stagnant waters with developed aquatic vegetation (ponds, fish ponds), often artificially created or in human vicinity, while outside the nesting period it is common on larger open water surfaces (lakes, large rivers). The diet is dominated by foods of plant origin (algae, aquatic and terrestrial plants), rarely aquatic invertebrates and small fish. It is occasionally endangered by killing, although in some areas it is considered an invasive species due to rapid population growth and aggressive conquest of new habitats. The European population is growing, whereas 220-340 pairs nest in Serbia. 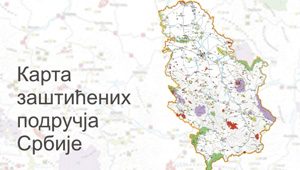 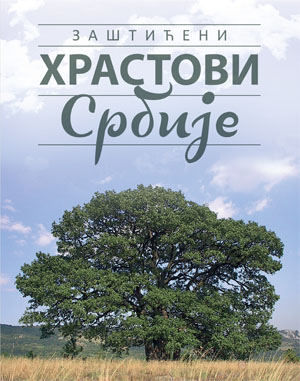 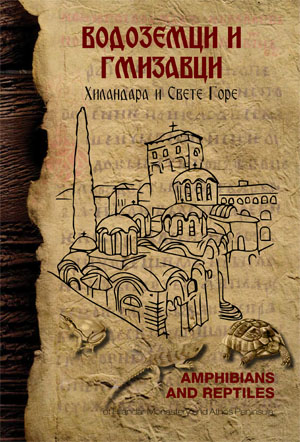 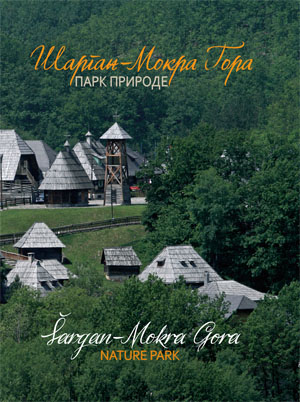 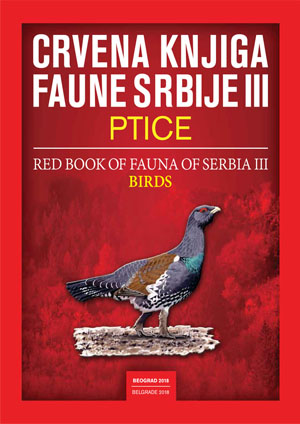 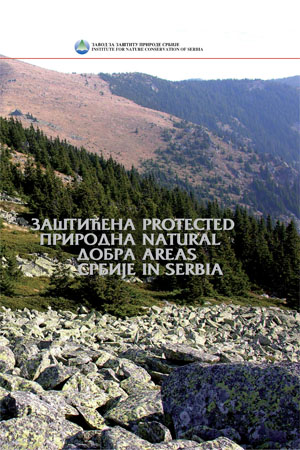 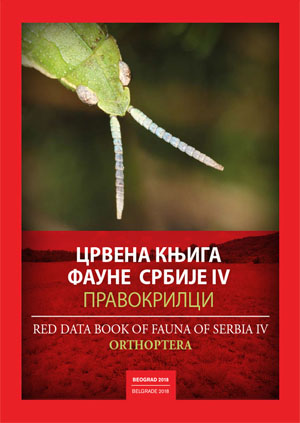 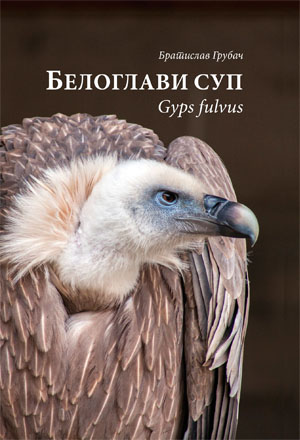 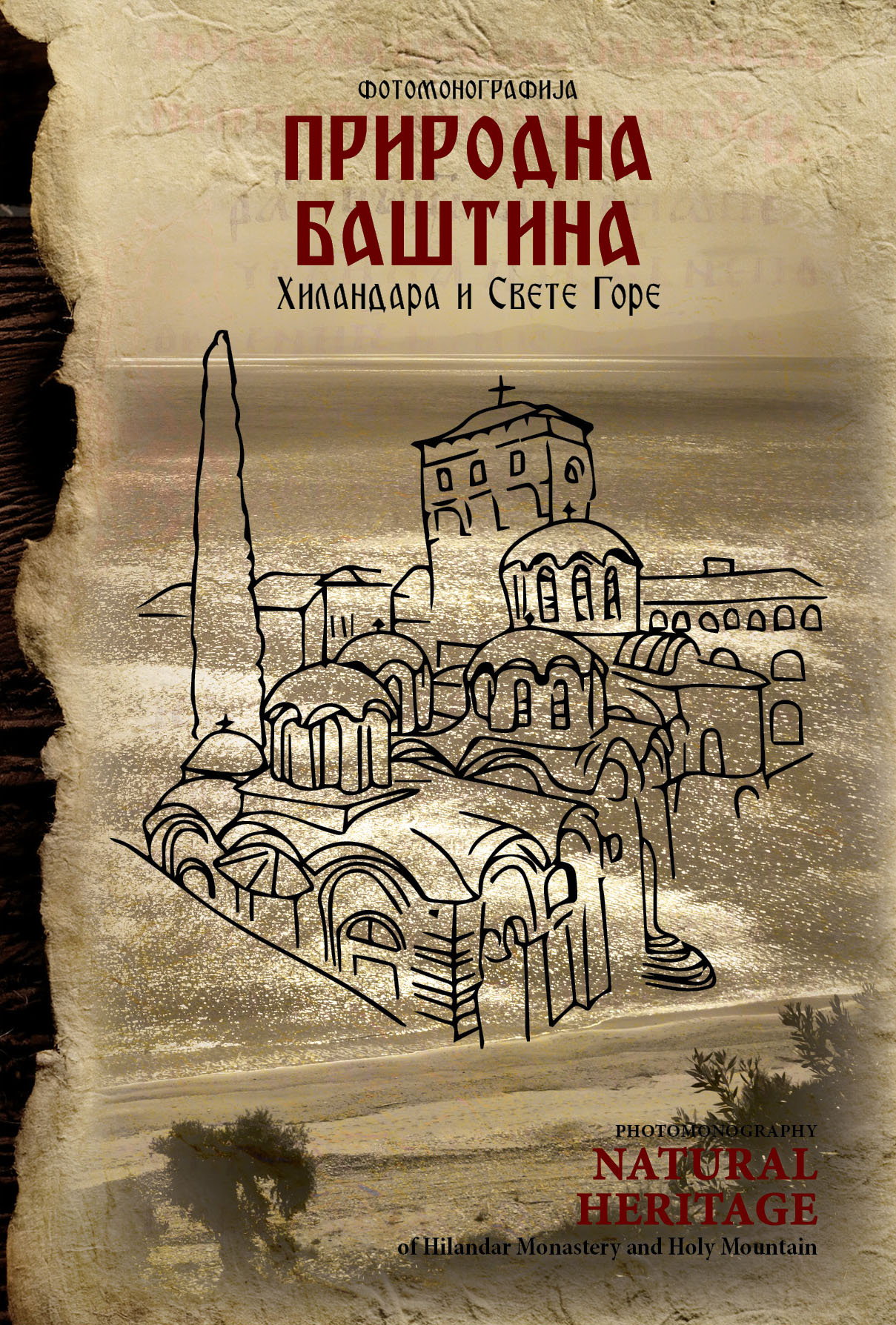 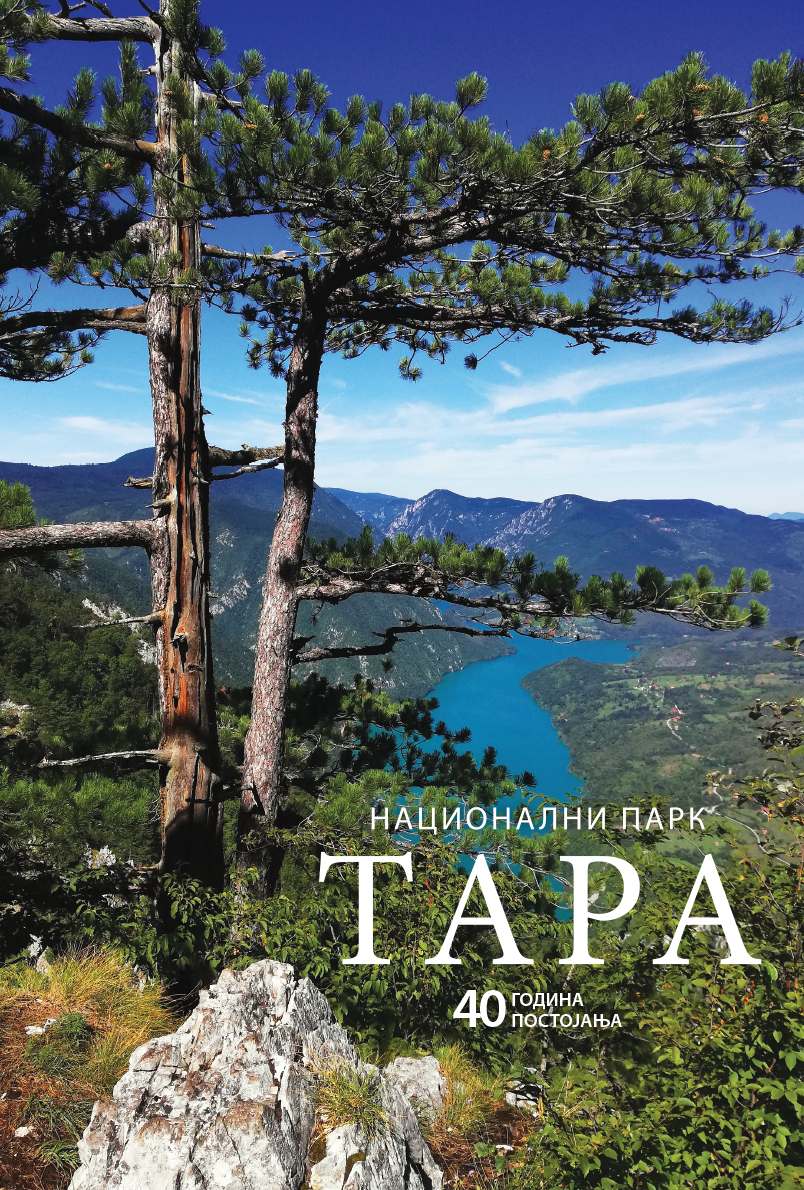 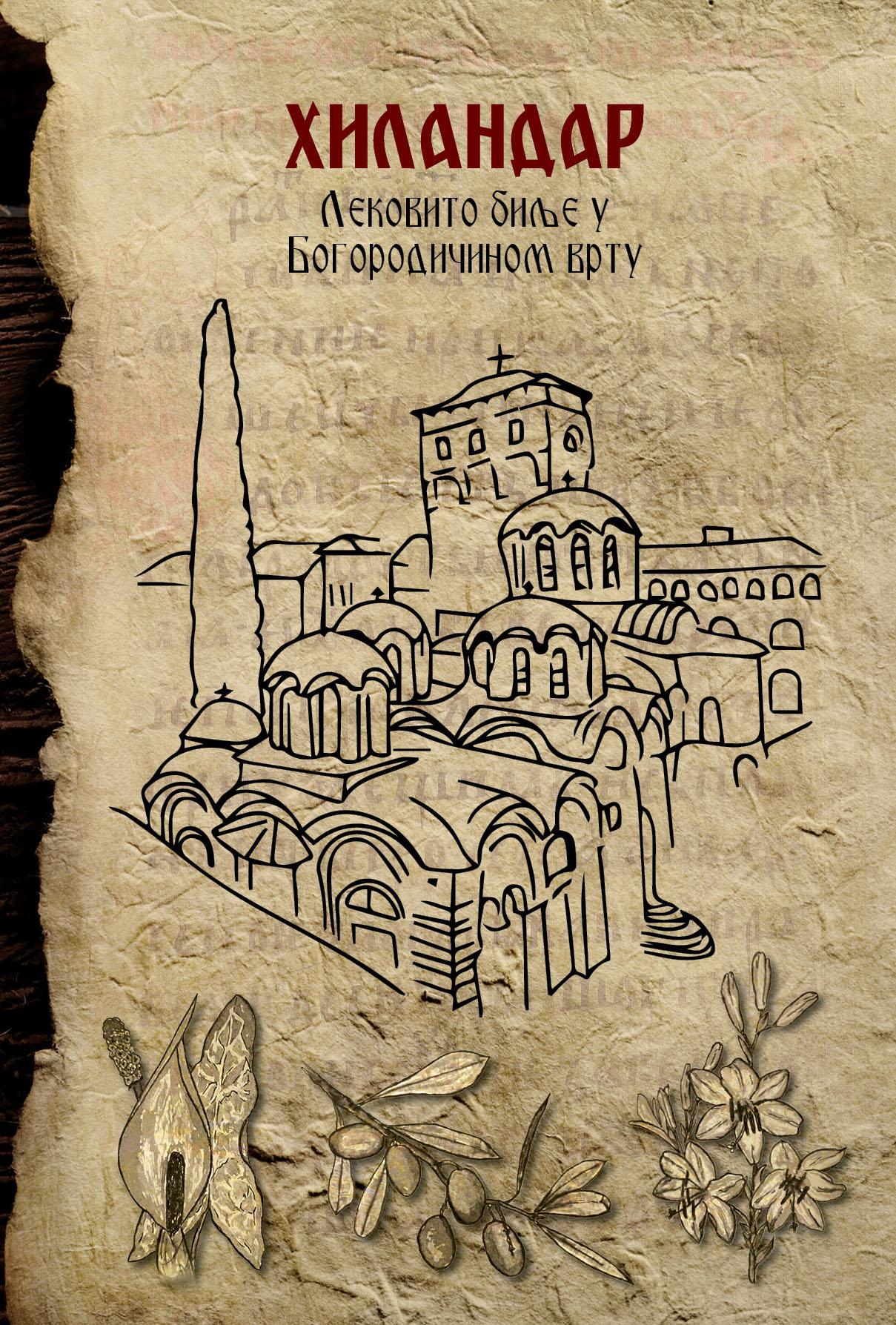 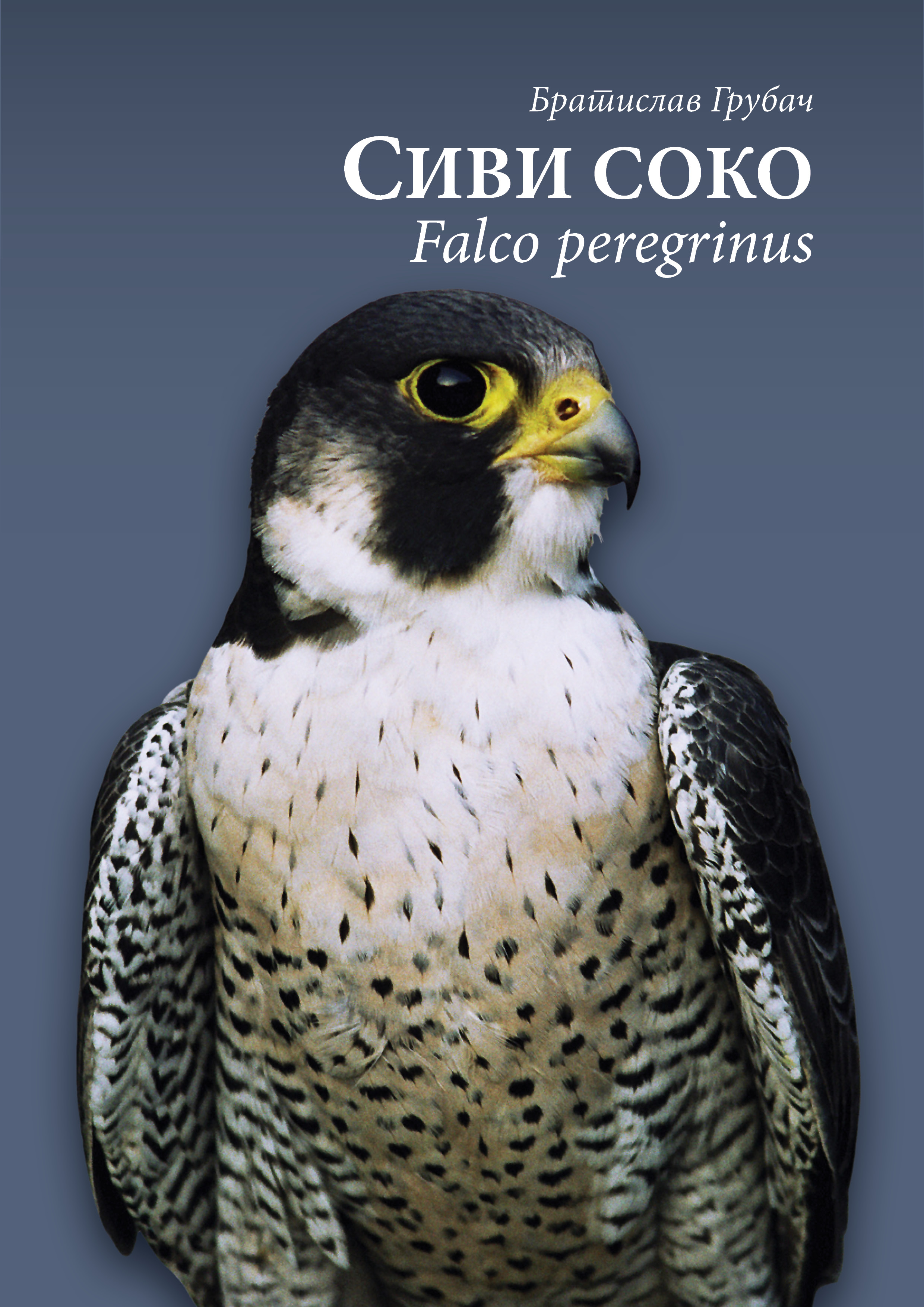